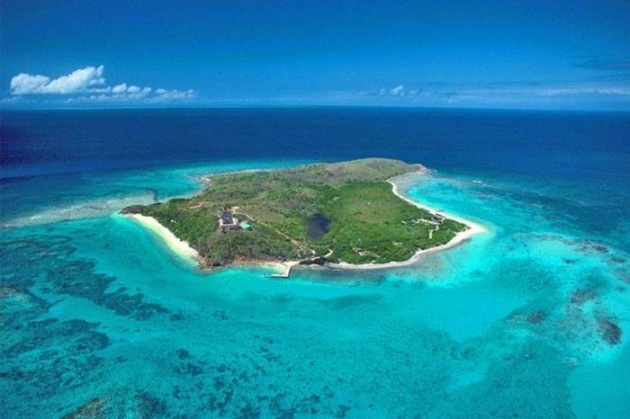 ShareSave to Favorites
Added 11 February, 2014
Anyone who has been to the Caribbean knows it's a beautiful place, but many of the small island states are net importers that have experienced economic challenges over the years. Having to import energy is a huge drain on foreign reserves, which is why it makes sense for the countries of the Caribbean to look for other ways of powering their economies. With encouragement from Richard Branson, who owns a couple of islands in the Caribbean, a plan is coming together by which these and other tropical destinations will generate power from renewables – wind and solar energy, instead of diesel. The goal is to take the countries as close to carbon neutral as possible. To that end, Branson hosted a dozen governments, including five prime ministers, on his own Necker Island, which Branson has committed to being 80 percent powered by renewable energy in the next year. His "Ten Island Challenge" a friendly competition to see which island states adopt these new technologies fastest, already has the participation of St. Lucia, the British Virgin Islands, St. Kitts and Nevis, Grenada, Turks & Caicos, Dominica, Aruba and Colombia (for its islands of Providencia and San Andres).
Visit the original source of this trend at www.virgin.com
Back to Trends Listings
Tweet