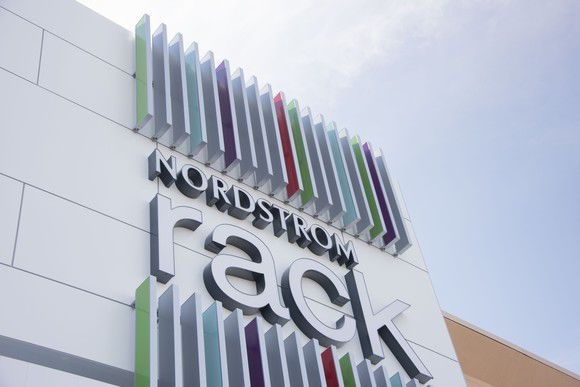 The retail format that thrived throughout the 20th century is struggling to adapt to the 21st. Department store sales are down 3.9%, according to the Census Bureau, continuing a years-long decline. Yet, while many of its peers are closing, Nordstrom is still expanding. There are a few reasons for this: Nordstrom sensed the opportunity in online sales earlier than its peers and its investments have paid off. Nordstrom is also ahead of its peers in the off-price category as it now has more than 200 Rack stores. The company launched the concept back in 1973 but has expanded it rapidly over the past five years, nearly doubling its total to 221. the company is also expanding into white space as it opens new stores in Canada and has a flagship opening planned in Manhattan in 2019. That store will be 367,000 square feet and will cost more than $500 million. A wide range of luxury brands will be featured, and it will include several restaurants. Nordstrom expects it to be its highest-volume store and is hopeful it will serve the same purpose as Macy's Herald Square, which is a tourist attraction in and of itself and casts a halo on the brand.

Visit the original source of this trend at host.madison.com
Back to Trends Listings
Tweet