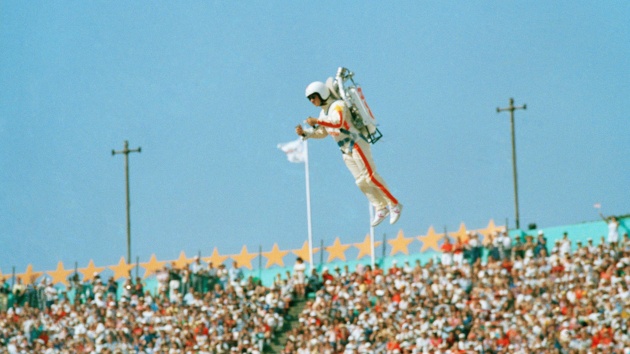 Boeing is sponsoring the GoFly competition, which aims to create the first personal flying device with vertical take-off and landing (VTOL) capabilities. The competition’s organizers, a mix of aviation engineers and enthusiasts, have spent the last two years working with aviation groups and authorities, and Boeing, to devise the rules and structure for the competition in such a way that they might spur the sort of innovation they’re after. Think of it like the first X-Prize competition, which effectively spurred the private space industry, or the DARPA Grand Challenge, the Pentagon-organized competition that has inspired many of the self-driving-car startups currently trying to turn autonomous-vehicle travel into a reality. GoFly wants to do the same thing for the jetpacks we’ve been dreaming of for about as long as we’ve had jets. “We are at the brink of a legitimate shift in the transportation world,” Gwen Lighter, CEO and founder of GoFly, tells Quartz. “In the most basic sense, GoFly is all about making people fly.”

Visit the original source of this trend at qz.com
Back to Trends Listings
Tweet