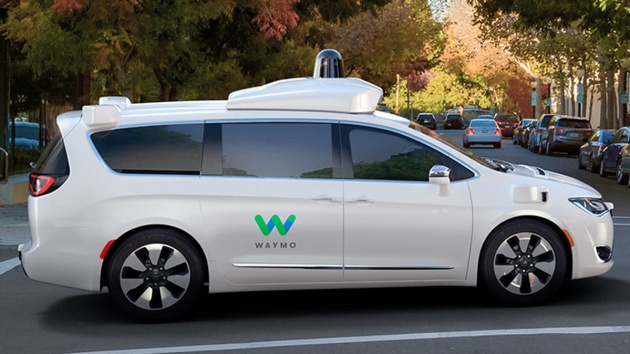 A little more than a year ago, Waymo surprised the industry and announced that its next big move in the world of autonomous vehicles would be a partnership with Jaguar Land Rover to add the automaker’s new all-electric I-Pace crossover to its fleet of self-driving cars. Now, self-driving Jaguar I-Pace vehicles are finally being tested on public streets around Waymo’s headquarters in Mountain View, California. Waymo, the former Google self-driving project that spun out to become a business under Alphabet, received its first three I-Paces in July 2018. The company plans to roll the I-Pace vehicles into its self-driving ride-hailing fleet in 2020.

Visit the original source of this trend at techcrunch.com
Back to Trends Listings
Tweet