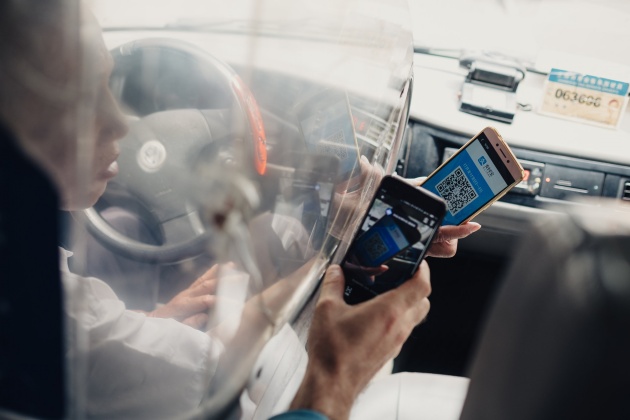 Almost everyone in major Chinese cities is using a smartphone to pay for just about everything. At restaurants, a waiter will ask if you want to use WeChat or Alipay — the two smartphone payment options — before bringing up cash as a third, remote possibility. Just as startling is how quickly the transition has happened. Only three years ago there would be no question at all, because everyone was still using cash. In 2016, China’s mobile payments hit $5.5 trillion, roughly 50 times the size of America’s $112 billion market, according to consulting firm iResearch.

Visit the original source of this trend at www.nytimes.com
Back to Trends Listings
Tweet