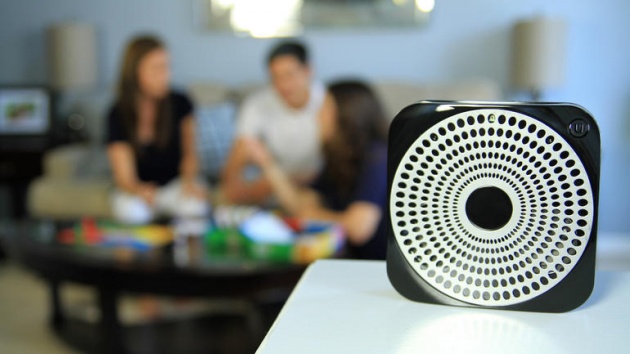 If you are the type who reads WikiTrend you have probably tried interacting with Siri, the “personal assistant” included with products using Apple’s iOS. You probably agree too that Siri is far from perfect, has its share of issues, and not as good as it should be. But these are early days. Siri and other voice-recognition apps and appliances have laid the groundwork for voice-activated “personal assistant” technology that connects to the cloud and learns over time from its users and the general knowledge base. The next year or two will be a watershed. A new system to watch is one developed in Toronto called “Ubi,” a voice-activated personal assistant that provides users with alerts, answers, reminders and warnings of unusual events or conditions in the home. Ubi is short for “ubiquitous,” a revealing title for a new wave of devices designed to be at our side at all times, one question, request, or command away.

Visit the original source of this trend at www.theubi.com
Back to Trends Listings
Tweet