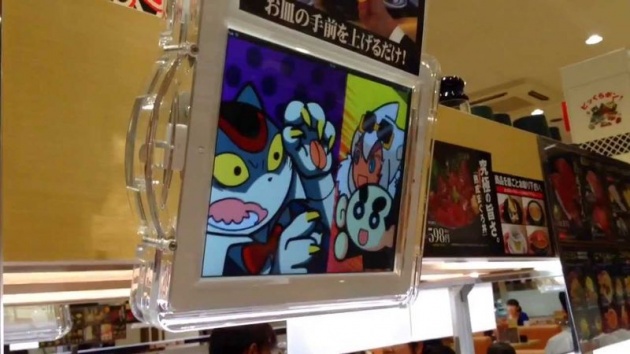 At Muten Kura Sushi, in Japan, diners can be fooled into thinking that everything is pretty standard. After all, conveyer belt sushi has been around since the fifties. If you were to look behind the scenes, however, you’d see something truly remarkable. At this restaurant, there are no trained sushi chefs – and no dish washers either. Instead, the entire process is fully automated. The sushi dishes are prepared by robotic kitchen hands, who also clear and wash the plates after they are retuned on a special conveyor delivery system. There are some human employees in the kitchen, but they are only on hand to supervise customers, monitor the robots, and make sure that problems are dealt with quickly. It is a novel system and one that has to be seen to be believed. It also enables the restaurant to offer ordinarily quite pricey dishes at a knockdown cost, because there are no waiters or pot washers to pay. The food at Muten Kura Sushi has a great reputation, so they must be training their robot helpers pretty well. Unbelievably, isn’t even the most high tech eatery in Japan; that definitely accolade goes to the Robot Restaurant in Tokyo.

Visit the original source of this trend at moneyinc.com
Back to Trends Listings
Tweet