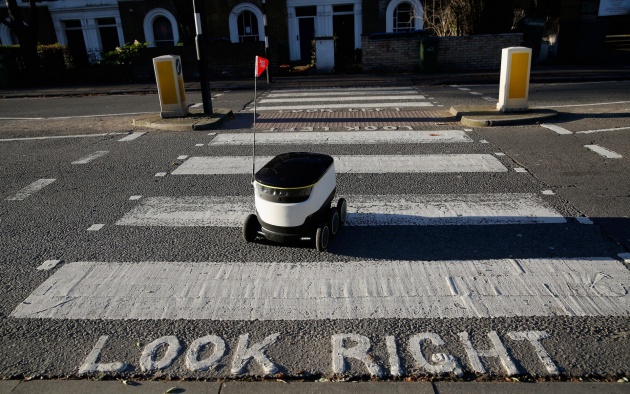 South Korea has introduced what is being called the world's first tax on robots amid fears that machines will replace human workers, leading to mass unemployment.
The country will limit tax incentives for investments in automated machines as part of a newly proposed revision of its tax laws.
It is hoped the policy will make up for lost income taxes as workers are gradually replaced by machines, as well as filling welfare coffers ahead of an expected rise in unemployment, according to the Korea Times.
Some experts predict robot workers will replace humans in numerous industries in the near future, with machines and artificial intelligence expected to take as much as a third of human jobs by 2030.