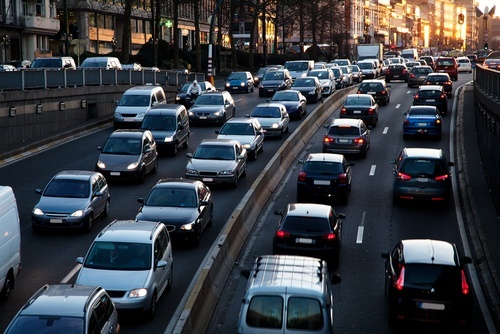 ShareSave to Favorites
Added 19 May, 2013
Americans are driving less today than we did just a few years ago. Sometime around 2004, our addiction to driving took a turn in the opposite direction. Per capita, we began to drive fewer miles each year than we had the year before. As the U.S. population has continued to grow, our collective miles traveled by car has begun to stagnate. It’s not entirely clear, though, exactly why this has happened or whether the downturn will continue, two questions intimately tied to the behavior of Millennials as they age. Twenty-something Americans drive about 20 percent less today than their parents did in their 20s. But is that because of the recession? High gas prices? A lasting shift in consumer demand? What will happen to today’s 20-year-olds as they enter their 30s, raise families, and consider moving to the suburbs? This question lurks behind every celebrated trend story about the Millennial generation: Will this group really push systemic change (as the baby boomers did) in how Americans live, work and relate to each other (sharing cars, for instance, as opposed to owning them)? Or is this moment -- with its associated driving patterns -- a hiccup in history?
Visit the original source of this trend at www.theatlanticcities.com
Back to Trends Listings
Tweet