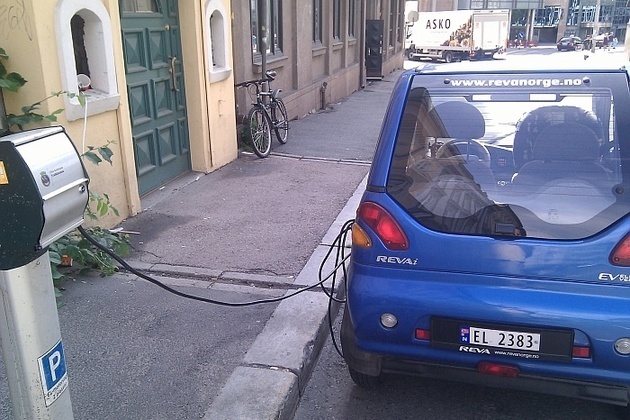 ShareSave to Favorites
Added 14 March, 2013
More Nissan Leaf electric cars were sold in Norway than in the U.S. last year, in spite of the fact that Norway has a population that is less than one -sixtieth of the U.S. Norway has the most Tesla Model S reservations of anywhere in Europe; cummulative sales of EVs topped 10,000 in 2012, and electric vehicle sales also were 5.2% of total vehicle sales. Why? Norwegians aren't subject to import taxes on electric vehicles. That fact has made the all-electric Nissan Leaf one of the top-selling cars in the country.
Visit the original source of this trend at skift.com
Back to Trends Listings
Tweet