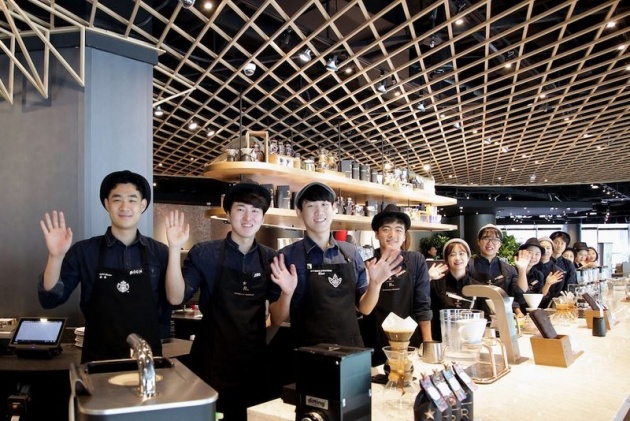 Picking up your piping hot Starbucks Cherry Blossom Latte or Crystal Ball Frappuccino will soon only be possible via credit card or mobile payment, at least at three South Korean locations where the coffee giant has announced it will begin testing cashless stores. Starbucks locations in some of the country’s busiest office districts, including Gangnam and Guro in Seoul, and Pangyo in the nearby city of Seongnam, will begin testing a new cashless system. When launched, it will mark the second such trial for Starbucks, following the opening of its first cashless test store in its hometown of Seattle, Washington. While credit card use is generally on the rise everywhere, South Koreans are particularly fond of busting out the plastic or using their phones to pay, with daily average credit card spending in the country hitting a record-high of 1.76 trillion won ($41.65 billion) last year, according to government data cited by the Korea Times.