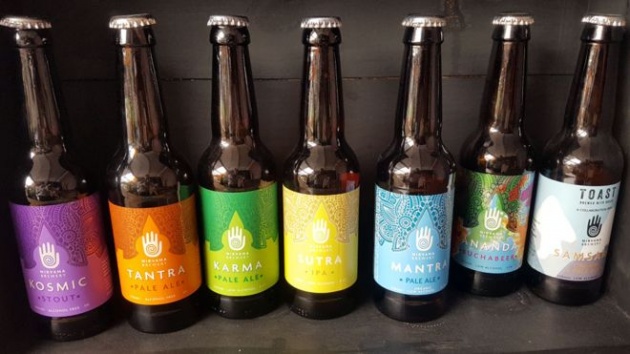 The huge growth in the number of craft breweries on both sides of the Atlantic has coincided with more people choosing to drink less alcohol, or even none at all. This has resulted in a big increase in the number of alcohol-free or low alcohol beers of all styles being available to buy, particularly in the UK. And many taste pretty good. Sales are certainly now booming. According to one report, UK sales of low and alcohol-free beers jumped 28% in the year to February 2019, compared with the previously 12 months. This sales growth is replicated in Germany, where as many as one in 15 beers sold is now estimated to be alcohol-free. Meanwhile, in Spain, which is the world's largest consumer of alcohol-free beer - overwhelmingly in the form of ice-cold lagers - they account for 14% of all sales.

Visit the original source of this trend at www.bbc.co.uk
Back to Trends Listings
Tweet