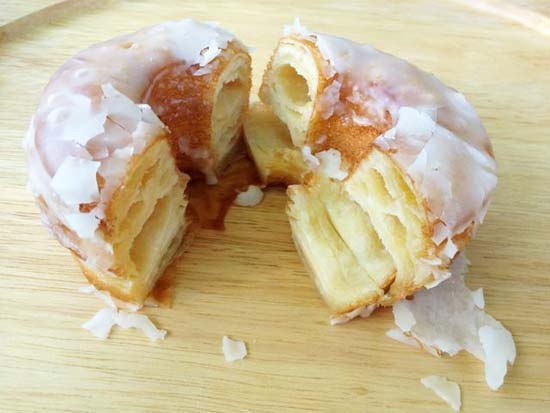 ShareSave to Favorites
Added 25 September, 2013
As we've said many times before on WikiTrends, one of the main differences between a fad and a trend is longevity. The cronut, that half-doughnut, half-croissant pastry that was invented at Dominique Ansel Bakery in New York, was always firmly in the fad column. Now that the American supermarket Safeway is selling a house-made 4-pack for just $5 (with your Club Card!) we are pronouncing that fad is now dead.
Visit the original source of this trend at blogs.phoenixnewtimes.com
Back to Trends Listings
Tweet