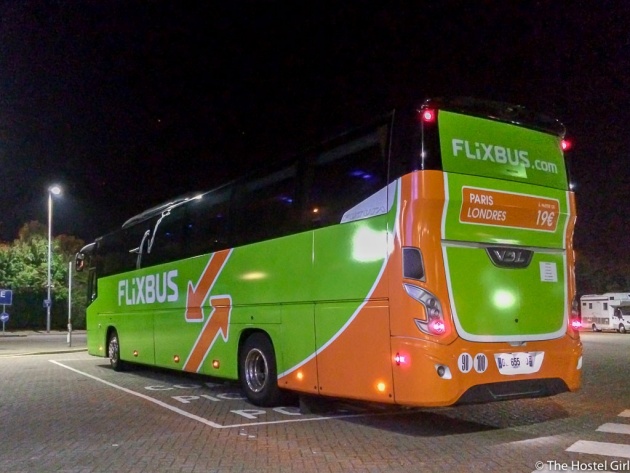 German low-cost company FlixBus is beginning daily service of a new green bus. The service will link the French capital to the northern city of Amiens, a 160 kilometres journey which will take a little over two hours. The bus, which seats 49, has all the advantages of an electric vehicle: zero emissions, quiet, and drives more smoothly than its fuel-powered counterpart. With a maximum range of 250 kilometres (155 miles), the batteries can be fully charged in 5 hours or even just two with the use of a "super-charger". Flixbus France general director Yves Lefranc-Morin said the vehicle may be 30 percent more expensive to buy but the maintenance and running costs are much lower than those of a diesel bus. The German bus firm hopes to open more 100% electric lines in the future in France and Europe. FlixBus became a major player on European long-distance routes after Germany liberalised the market for inter-city bus services in 2013. The implementation of this new line takes place as France is facing a series of strikes by the country's railway workers over the government's plan to overhaul the state-run railway company SNC.

Visit the original source of this trend at ddinews.gov.in
Back to Trends Listings
Tweet