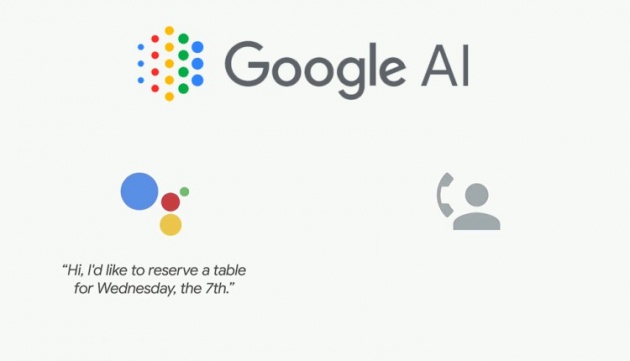 A long-standing goal of human-computer interaction has been to enable people to have a natural conversation with computers, as they would with each other. In recent years, we have witnessed a revolution in the ability of computers to understand and to generate natural speech, especially with the application of deep neural networks (e.g., Google voice search, WaveNet). Still, even with today’s state of the art systems, it is often frustrating having to talk to stilted computerized voices that don't understand natural language. In particular, automated phone systems are still struggling to recognize simple words and commands. They don’t engage in a conversation flow and force the caller to adjust to the system instead of the system adjusting to the caller. Google has announced Google Duplex, a new technology for conducting natural conversations to carry out “real world” tasks over the phone. The technology is directed towards completing specific tasks, such as scheduling certain types of appointments. For such tasks, the system makes the conversational experience as natural as possible, allowing people to speak normally, like they would to another person, without having to adapt to a machine. Click "more" to hear this amazing tech in action.

Visit the original source of this trend at ai.googleblog.com
Back to Trends Listings
Tweet