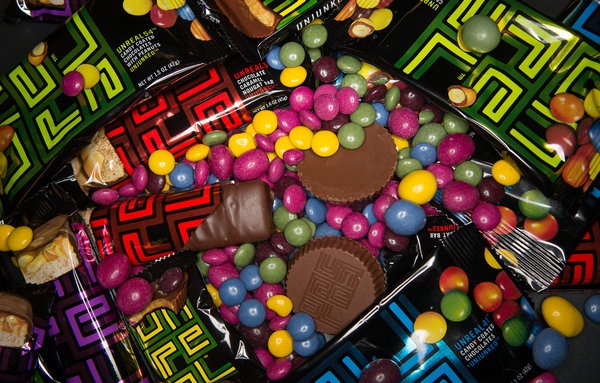 ShareSave to Favorites
Added 30 April, 2013
We are entering a renaissance in the food industry as VC money is pouring into start-ups like Unreal (pictured), a candy company based in Boston that claims to use 25 percent less sugar than most other candy. In the last year, venture capital firms in Silicon Valley have funneled about $350 million into food projects, and investment deals in the sector were 37 percent higher than the previous year, according to a recent report by CB Insights, a venture capital database. In 2008, that figure was less than $50 million. "Consumers are interested in sophisticated experiences that are beautifully delivered, which we've seen happen on the Web and with products like the iPhone" said Tony Conrad, a partner at True Ventures, which was an early investor in the coffee company Blue Bottle. "Now, we’re seeing that happen with food and beverage."
Visit the original source of this trend at www.nytimes.com
Back to Trends Listings
Tweet