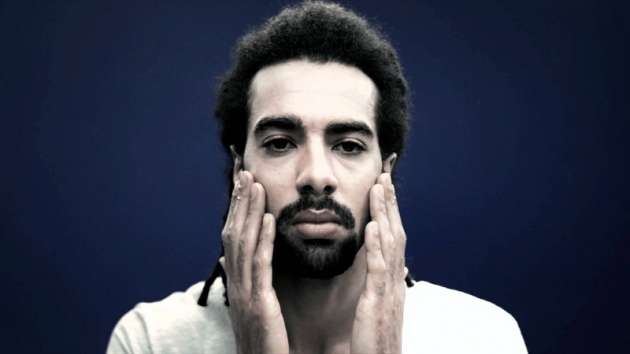 ShareSave to Favorites
Added 25 January, 2014
Procter & Gamble, the parent company of Gillette, one of the world's largest razor companies has said that its sales are taking a hit due to changing men's fashions. From Hollywood to hipsterdom, beards are in and wet shaving is out. Illustrating this trend, all five nominees for the Academy Award in the Best Actor category is wearing a beard this year, either on film or in real-life. According to Jefferies, an investment bank, razor sales slid almost fifteen percent in the last quarter of 2013. As a counter-trend, there seems to be an uptick in "manscaping," or shaving below the neck, especially amongst men aged 18 to 24. P&G is answering this trend with its new Gillette Body razor, marketed with the tagline "built for the terrain of a man's body."
Visit the original source of this trend at touch.latimes.com
Back to Trends Listings
Tweet