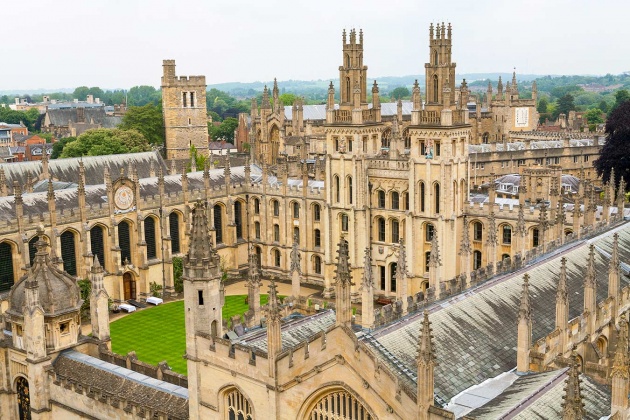 Oxford, England is banning all non-electric vehicles from its city centre to create what officials believe will be the first zero-emissions zone in the world. All petrol and diesel vehicles will be barred from six streets in the city centre from 2020, including cars, taxis and buses. The zone will be gradually be expanded to cover the whole of the city centre and all vehicle types, including HGVs, by 2035, according to proposals set out by Oxford city council and Oxfordshire county council. The scheme aims to cut levels of nitrogen dioxide, the majority of which comes from traffic fumes, by three-quarters. Oxford city councillor John Tanner said a “step change” is urgently needed as toxic air pollution is “damaging the health” of residents. The scheme is expected to cost Oxford city council, Oxfordshire county council, bus companies, taxi firms and other businesses around £7m, in order to replace petrol and diesel vehicles with electric or hybrid alternatives. Even the council’s gritting vehicles and bin lorries will need to be changed.

Visit the original source of this trend at www.independent.co.uk
Back to Trends Listings
Tweet