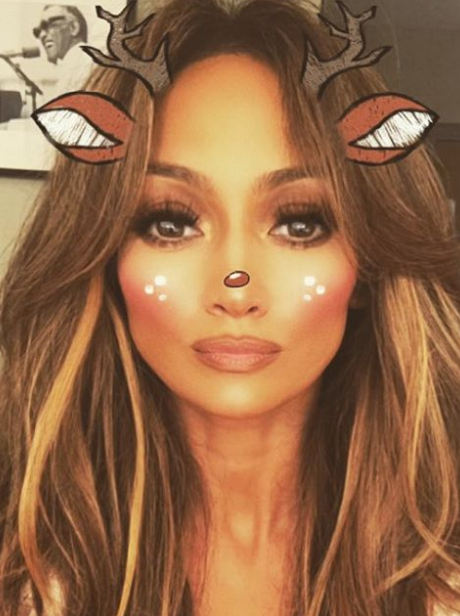 Social media app Snapchat became famed for its fun face filters, which can transform your facial filters Now surgeons say the filters are leading to a concerning new trend – coined ‘Snapchat Dysmorphia - with plastic surgery. Dr Matthew Schulman, a board-certified plastic surgeon based in New York, says patients are even bringing in photos of celebrities with the Snapchat filters and requesting their digitally enhanced features. He revealed: “Everybody basically is using a filter on their own and they’re either taking that next step to bring it to me saying, ‘Hey, this is what I want to look like’. “Not everyone is going that far, but in their head, that’s what they want to look like and then they’re coming to me and saying I want smoother skin, I want my eyes to be opened up, I want my lips to be fuller. You kind of have those two groups of people.” Renee Engeln, professor of psychology at Northwestern University, and author of Beauty Sick: How the Cultural Obsession with Appearance Hurts Girls and Women, says: “There’s an issue with losing perspective on what you actually look like, and it’s not something we talk about much.”

Visit the original source of this trend at www.thesun.co.uk
Back to Trends Listings
Tweet