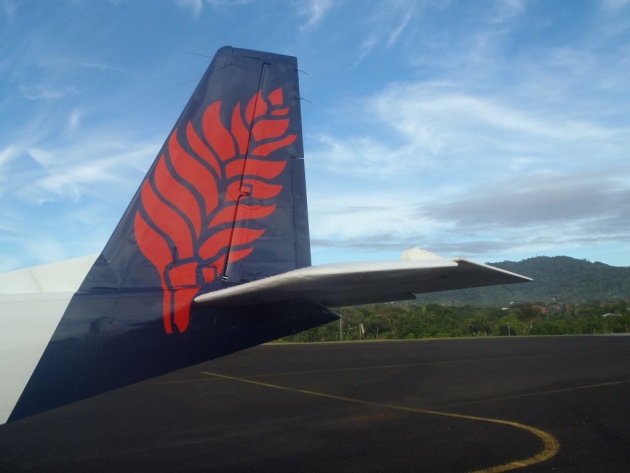 ShareSave to Favorites
Added 2 April, 2013
Samoa Air, the Pacific national airline which flies domestically and last week began connecting Samoa to American Samoa, allows passengers pay by their weight and measures them on scales at the airport. Passengers do not pay for a seat but pay a fixed price per kilogram, which varies according to the length of the route. Analysts believe other airlines around the world are likely to follow suit, especially as the rising weight of populations adds to fuel costs. The airline says the policy has also helped to raise obesity awareness and improve public health.
Visit the original source of this trend at www.samoaair.ws
Back to Trends Listings
Tweet