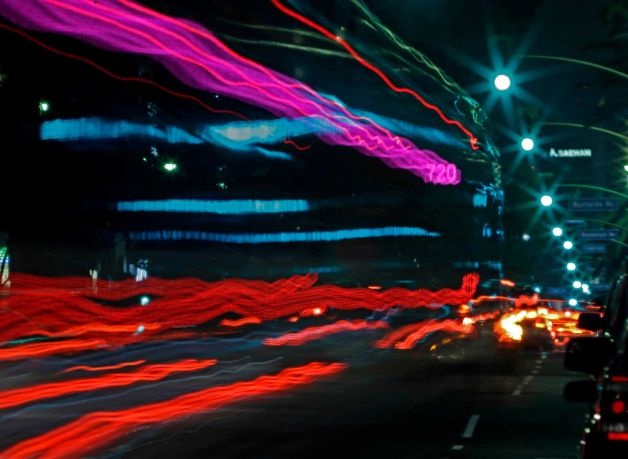 ShareSave to Favorites
Added 30 May, 2013
America's most congested city has become a model for traffic control. With the flip of a switch, Los Angeles became a worldwide leader by synchronizing all of its stoplights, making it the world's first major city to do so. The way synchronization works is simple enough: With all the signals synchronized, if you drive down a street at the posted speed limit you should be able to make every green light — from one end of this sprawling city of 469 square miles to the other.
Visit the original source of this trend at www.beaumontenterprise.com
Back to Trends Listings
Tweet