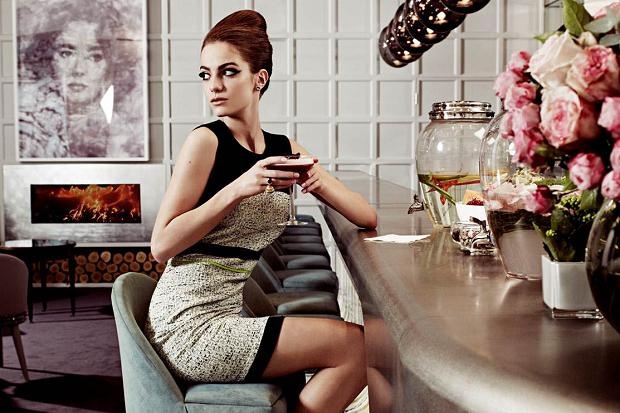 ShareSave to Favorites
Added 14 March, 2013
In the 18th century, London’s West End was filled with members-only clubs that were exclusive to upper class British gentlemen. Today, a similar trend is emanating from the UK capital and resonating all the way from Minneapolis to Majorca, where modern women are turning the tables on their male counterparts with female-only clubs. London-based Grace Belgravia is a luxurious wellness sanctuary that aims to provide women with a nurturing environment in which to socialize with likeminded, health-conscious peers. Last month, Sofakingcool in London’s Soho neighborhood reopened as a women’s-only restaurant and networking hub called KC’z Bar. Owner KC Gates explained to The London Evening Standard that the reinvented space is intended “to be a place women can come to after work. It’s not about preventing men from coming in but (rather) putting what women want first. It is by women, for women.”
Visit the original source of this trend at www.cassandra.co
Back to Trends Listings
Tweet