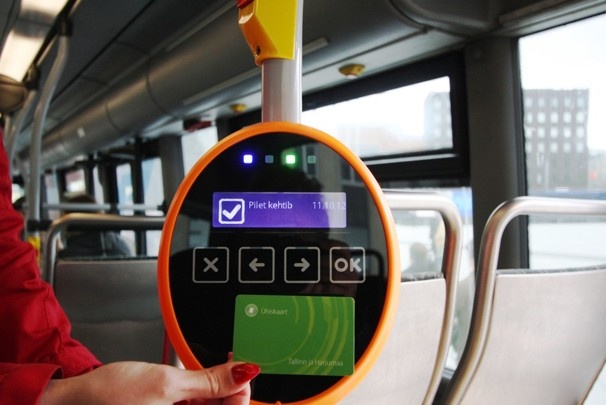 ShareSave to Favorites
Added 13 April, 2013
All that’s required is a transit pass showing you’re a registered Tallinner, and the city’s buses, streetcars and trams are yours for free. The free-ride scheme is the brainchild of the capital's mayor, Edgar Savisaar, who wants to reduce congestion and pollution while alleviating expenses for the city’s poor. A recent opinion poll commissioned by Tallinn authorities showed that nine out of 10 capital residents were satisfied with the project. "People now move around the city more frequently during weekends,” Mr. Aas said. “This means they also spend more money, which boosts the economy."
Visit the original source of this trend at www.thenews.com.pk
Back to Trends Listings
Tweet