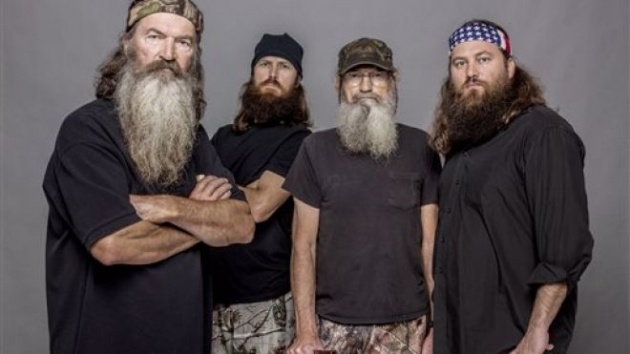 ShareSave to Favorites
Added 4 November, 2013
Facial hair is one of those fads that perennially pop up on men every few years in one guise or another. A decade ago it was the goatee. And it was the soul patch before that. Now, the full beard is having its moment, both trimmed and otherwise. One constituency has done away with the razor altogether in favor of letting facial hair grow untamed until they can stand it no longer. Heavy beards like these are reflected in pop culture in shows like "Duck Dynasty," an American reality TV series featuring four huge men with equally huge beards who are in the duck call fabrication business. And even casual sports fans know that Baseball’s Boston Red Sox recently won the World Series after making a collective pledge not to shave until the season ended. Of course, November is also becoming known as Movember, a charity that encourages men to grow a moustache (or "Mo") for the month to raise awareness for men's health issues. Yes, facial hair is once again having its moment. But true to fad, but we don’t see this one lasting much longer... at least until it sprouts up all over again.
Visit the original source of this trend at www.movember.com
Back to Trends Listings
Tweet