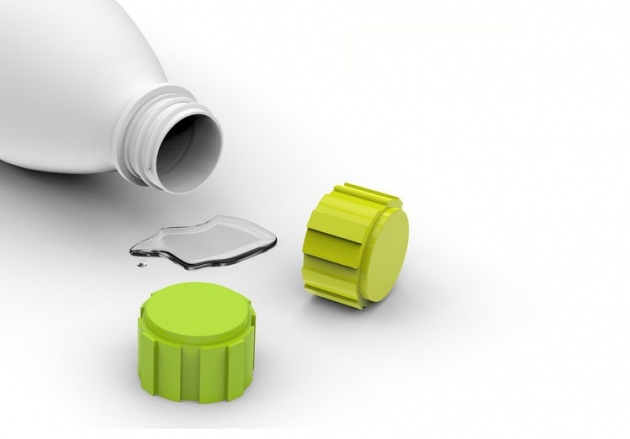 ShareSave to Favorites
Added 19 September, 2013
LEGO holds a special place in people's hearts and we're seeing the blocks be used by artists, inventors, makers, and others all around the world. The plastic building blocks were the inspiration for a new design that recently won the iF concept design award 2013. What if bottle caps could be upcycled to become toys? They would become collectable, create less waste, and give children something to have fun and play with. That’s the idea behind Building Caps. Designed with dovetails around the edges, the caps can be connected with each other just like building blocks.
Visit the original source of this trend at exhibition.ifdesign.de
Back to Trends Listings
Tweet