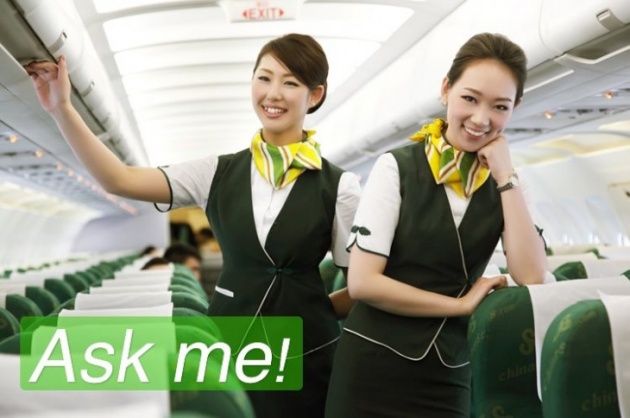 ShareSave to Favorites
Added 13 March, 2013
Spring Airlines, the Shanghai-based budget carrier, is poised to include passenger cars in its in-flight shopping catalogue alongside the perfumes and watches, as it cashes in on well-paid frequent travellers. However, selling cars at 38,000 feet is another thing altogether. The toughest problem being encountered by Spring is how to train its 500-plus cabin crew to become familiar with the different models so that they can promote and sell the cars in a professional manner.
Visit the original source of this trend at skift.com
Back to Trends Listings
Tweet