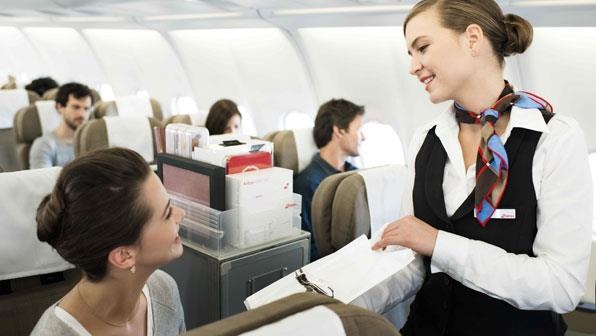 ShareSave to Favorites
Added 8 April, 2015
A major trend in travel over the past few years has been towards airlines and hotels nickel-and-diming their customers for services and amenities that used to be included free. Charging for things like checking bags and early boarding are now said to add up to about $6 Billion a year for airlines. Similarly, many hotels now charge "resort fees" that can cost guests $50 or more – per day! That's equal to over 2 billion dollars a year for US hotels alone. Now here's where it is getting interesting: When nickel and diming are not adding up to enough dollars for companies, there is a trend towards discontinuing the service entirely. That's the case with duty-free sales, for example, which have recently quietly ended on major several major airlines including Delta and American. That's right... no more being woken up in the middle of the Atlantic to be asked if you want to buy an overpriced bottle of middle grade whiskey! Similarly, on the ground, many hotels, especially in American cities, are discontinuing room service. Faced with increasing competition from food delivery apps like Seamless and GrubHub, many hotels are finding that selling $25 club sandwiches along with a 20% room delivery charge just isn't cutting it anymore.
Visit the original source of this trend at www.aa.com
Back to Trends Listings
Tweet