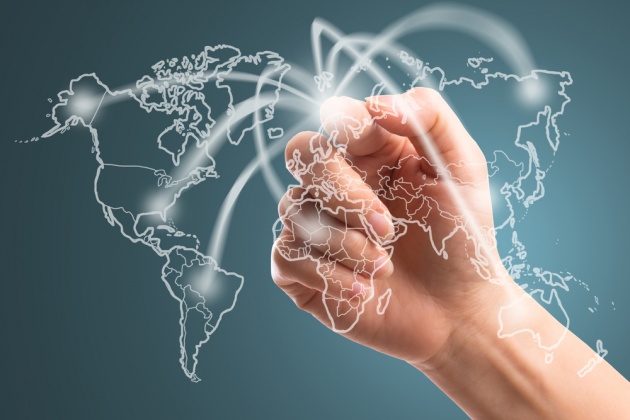 Denizen has announced the first true global, borderless account that allows customers to receive money in one country and pay it out without excess fees or delays. Co-founded by Joaquin Ayuso, the former co-founder and CTO of Tuenti (known as “the Spanish Facebook”), Denizen’s initial funding round was provided by BBVA’s New Digital Businesses unit. Its new global account will allow customers to avoid international transfer fees and eliminate currency exchange fees. “National borders act as barriers to the free movement of money, inhibiting individuals and limiting the potential for global commerce,” said CEO Ayuso. “Denizen is on a mission to simplify banking for global citizens. By delivering the world’s first truly borderless account, we make it easy for anyone to access the financial system from anywhere, then carry it with them as they move for work or travel.” This is the first product in a planned series of Denizen solutions designed to save consumers money when banking internationally. Expats, immigrants and frequent world travelers are often forced to juggle multiple accounts across countries, and then transfer money between them — resulting in significant fees as well as delays when accessing funds. “There are tens of millions of expats across the world for whom banking is a logistical nightmare, and they deserve a quality, responsibly designed product that is easy to use and saves them money. Denizen is that solution,” Ayuso said. Denizen aims to eliminate the cost and hassle of international banking through its no-FX-fee and no-bank-owned-ATM-fee debit card, as well as a mobile app so customers can keep track of their funds wherever they are. The account is currently available to expatriates living in Spain and the United States, but it is expected to expand into the United Kingdom, as well as at least ten European Union countries, in the second half of 2018.

Visit the original source of this trend at www.pymnts.com
Back to Trends Listings
Tweet