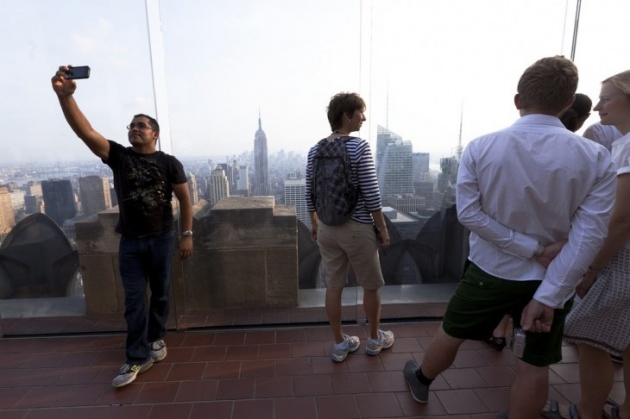 ShareSave to Favorites
Added 21 February, 2013
Tourism is at an all-time high in New York City, which is good or bad news depending on who you talk to. NYC & Company, the city’s official tourism marketing agency, outlined the growth of the city’s tourism industry and its plans to make tourism an even more meaningful part of the economy at its annual meeting yesterday. A record 52 million visitors arrived in NYC in 2012, up 18.7 percent. Eleven million foreign tourists visited in 2012, up 50 percent from 7.3 million. Hotel development grew 30 percent from 71,000 to a record 93,000 rooms. NYC & Company is looking to increase the number of annual visitors to 55 million by 2015. The plan for achieving the above goals includes legalizing privately-owned youth hostels and launching neighborhood initiatives that highlight the city’s lesser known boroughs.
Visit the original source of this trend at skift.com
Back to Trends Listings
Tweet