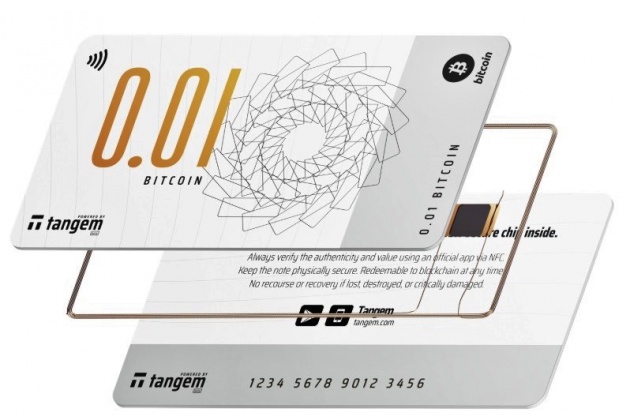 The Marshall Islands will soon circulate physical banknotes representing the world’s first decentralized national digital currency. This is happening under an agreement with Tangem, a Swiss maker of blockchain-enabled smart card wallets for cryptocurrencies. The physical banknotes will take the form of a smart card powered by a blockchain-enabled microprocessor. Tangem says its technology enables users to store and carry cryptocurrencies on plastic cards with a chip and NFC (Near Field Communication) antenna inside. Once issued, the digital currency ― called the Sovereign (SOV) ― will join the U.S. dollar as the official legal tender of the US-associated state. In September 2018, the IMF urged the island to not create a national cryptocurrency, citing macroeconomic risks and money-laundering concerns.

Visit the original source of this trend at www.ccn.com
Back to Trends Listings
Tweet