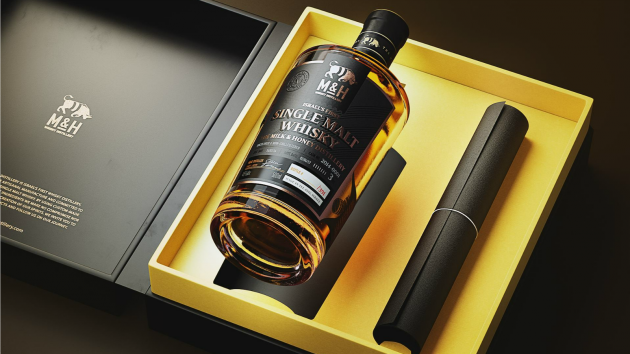 ShareSave to Favorites
Added 13 August, 2017
The dream of a quality whisky coming from the Holy Land was little more than a structured fantasy. Until now. At distiller Milk and Honey, the first matured spirits are now three years old —- the youngest that a spirit can legally be named a single malt. Over the past two years production has tripled, and they plan an increase to 700 barrels a year over the next 5 years. At the moment the whisky is only available in Israel but international distribution is planned as production ramps up. Sound improbable? Taiwanese whisky has often been named some of the best single malt in the world now and at least five countries are now making excellent whisky.
Visit the original source of this trend at forward.com
Back to Trends Listings
Tweet